Avondhu Guest House in Saxonwold is 2km from the Rosebank Gautrain Station and a mere 4km from Sandton City. Business guests of Avondhu Guest House love that it’s faster to get to OR Tambo International Airport using the nearby Gautrain, rather than taking a shuttle.

Avondhu is in the centre of Rosebank< Saxonwold and Parkwood. Strategically between Oxford road and Jan Smuts Avenue. 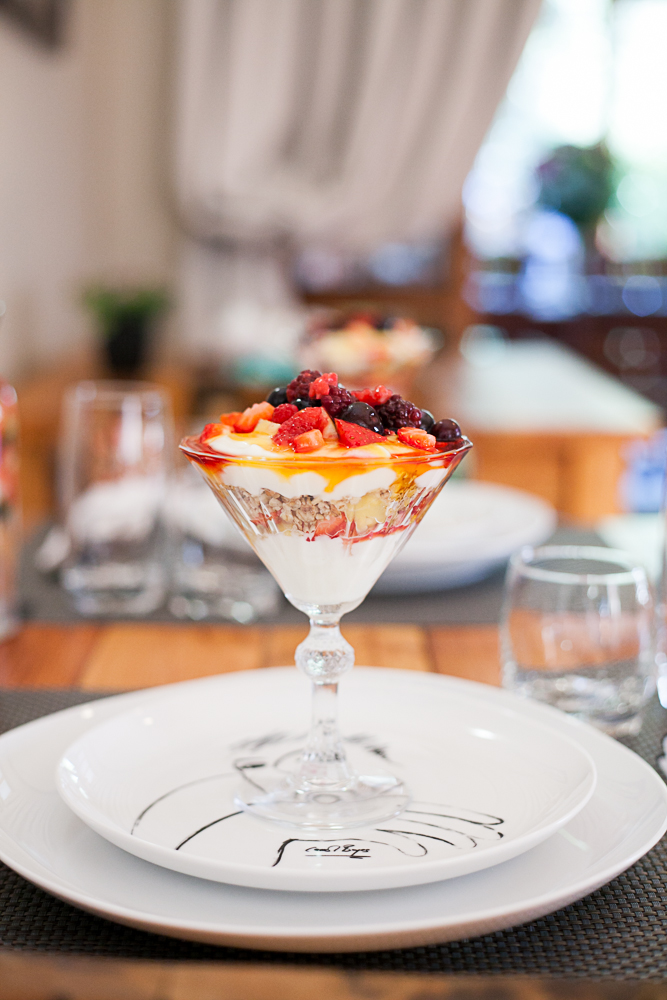 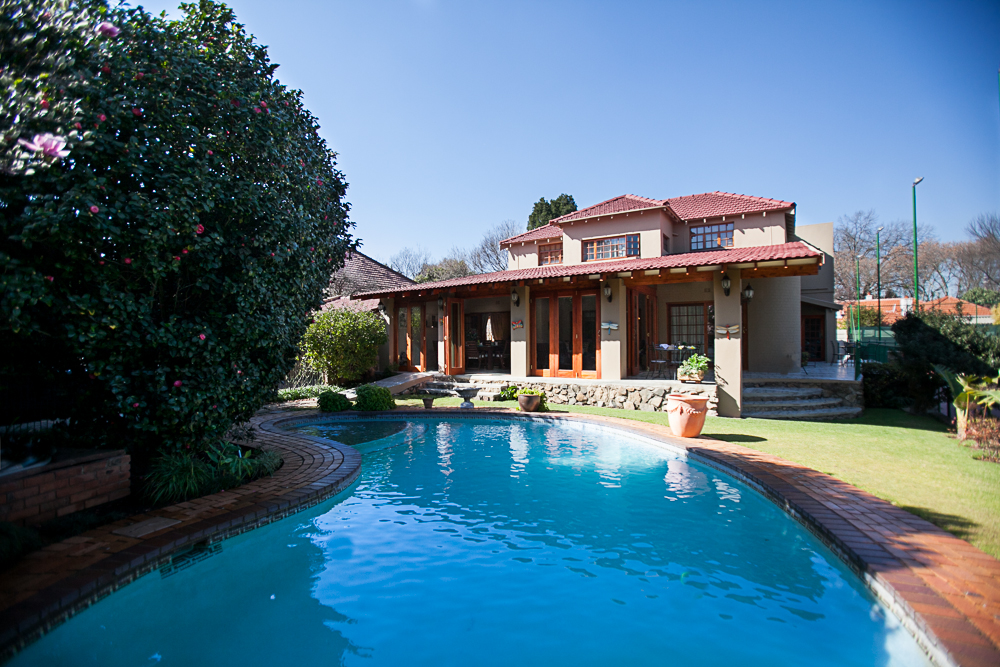 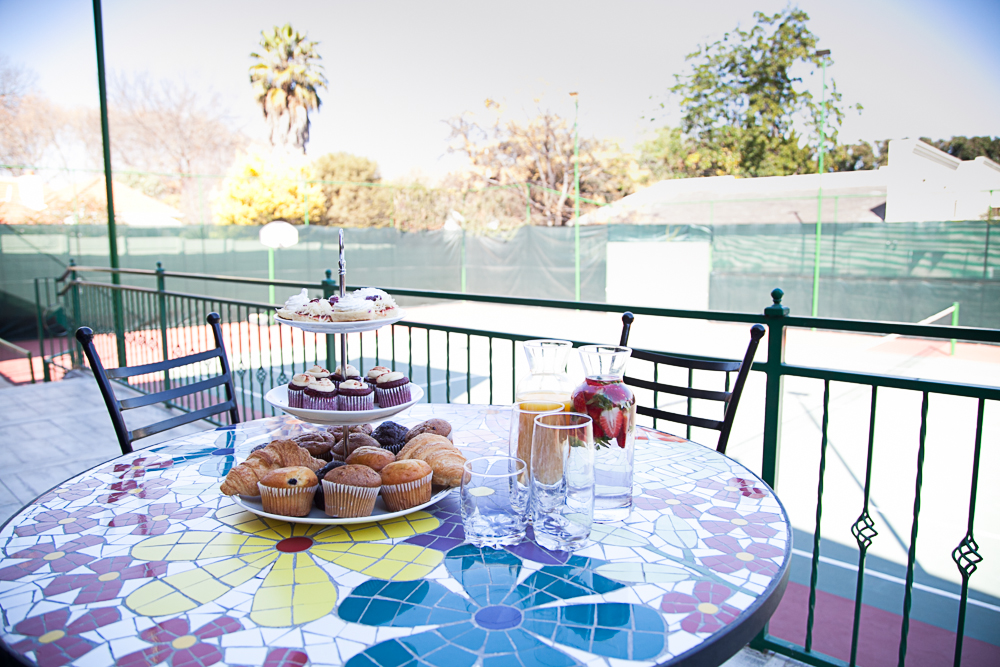